Small, inconspicuous Ponza; my perfect island escape  Ok, so not exactly undiscovered. Romans have been coming here for centuries.  But it is way less crowded than nearby Capri and Ischia. And way cheaper. The shopping is not as posh; the hotels not as grand. But Ponza feels more real. No celebs, lots of history.

Ponza has alternatively been a haven and a place of banishment.  Homer liked it so much it became the inspiration for the fictional island of Aeaea where Cerces enchanted Odysseus and his men. She tempted them with food and wine on their way back from Troy. Odysseus was more thoroughly  seduced… He and Cerces had two children before he went on his way.

At 7.3 square km,  Ponza is the largest of the Pontine Islands. The Egyptians , Phoenicians, Greeks and Romans all left ruins behind. The early settling Etruscans found an island covered with forest. The trees are long gone. The Romans terraced the land to grow grapes, figs and other treats. Wine still grows. I loved the local sparking.

Local legend has it the Island was named after Pontius Pilate, the governor of Judea, the guy who presided over Jesus’s trial and famously washed his hands . Academics question this attribution, but all agree that his family owned a grotto which was then, and still is, a popular tourist site. A 60 minute hydrofoil ride from the mainland Ponza doesn’t get many day trippers. The Fendi family has villas on the island but no shop. It’s too low key for designer labels.

Luckily, not so low keyed that no one cares about food, this is Italy! I had a spectacular meal at Acqua Pazza, a Michelin one star gem with amazing views over the port.  I am still salivating over the delicate handmade snapper filled tortelli served with a raw tomato sauce that pooled in the tiny cups formed on top of the pasta and the incredibly tender seared Amberjack with carrot puree.

Amberjack is a found-everywhere Mediterranean fish. Augustus Caesar probably enjoyed it when he visited his luxurious villa on Ponza. Even back in 16 BC the Emperor needed a summer getaway. Later his great grandson Caligula  banished his sisters to the island when they plotted his overthrow. They couldn’t leave but at least they lived in nice houses. The ruins remain.  One sister, Agrippina the Younger, gave birth to the future emperor Nero during her two years of exile.

After centuries of pirate attacks and Saracen invasions the island was completely abandoned during the Middle Ages. Claimed by the Kingdom of Naples in the 18thcentury, Ponza became a penal colony and commercial fishing port. Mussolini banished his political opponents  to this then lonely spot during the two decades of his rule. Ironically, he was later imprisoned here himself after being arrested in 1943.

A large percent of locals left the island after WWII, many seeking their fortune in America. They were partially replaced by wealthy Romans who began to build personal villas and small guest houses. Today there are only 3500 permanent residents. There are still no large hotels. A ban was placed on new buildings in 1967. Ponza is not a glitzy place; there is not a lot to do. Days are spent wandering in the hills, lazing on the beach or puttering around in a boat.  Beyoncé and Jay Z  may have visited a few years ago but this is still not a see and be seen spot.

Odysseus stayed for a year, mainlanders come when they can, I only had two days . Ponza is under the radar perfection. I can’t wait to come back. 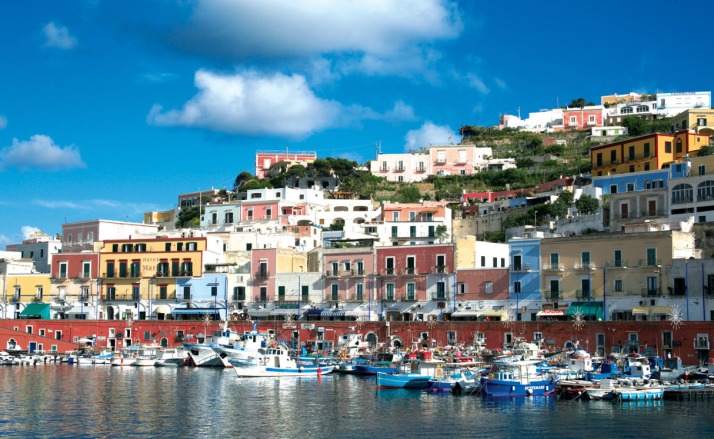 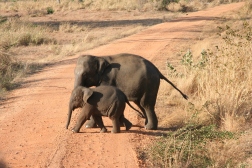 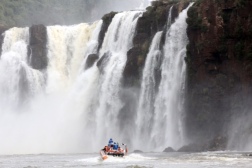 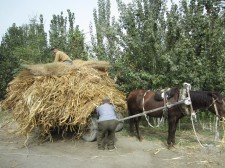 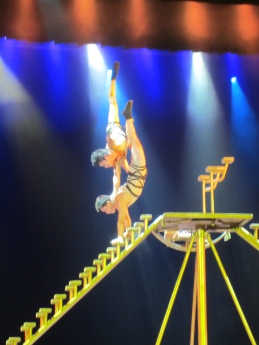 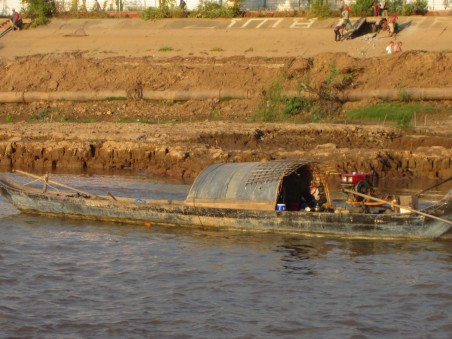 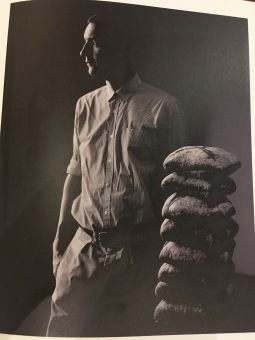 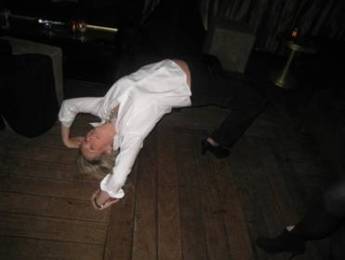 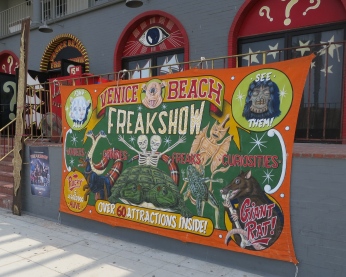 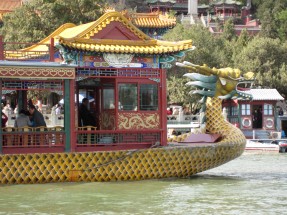