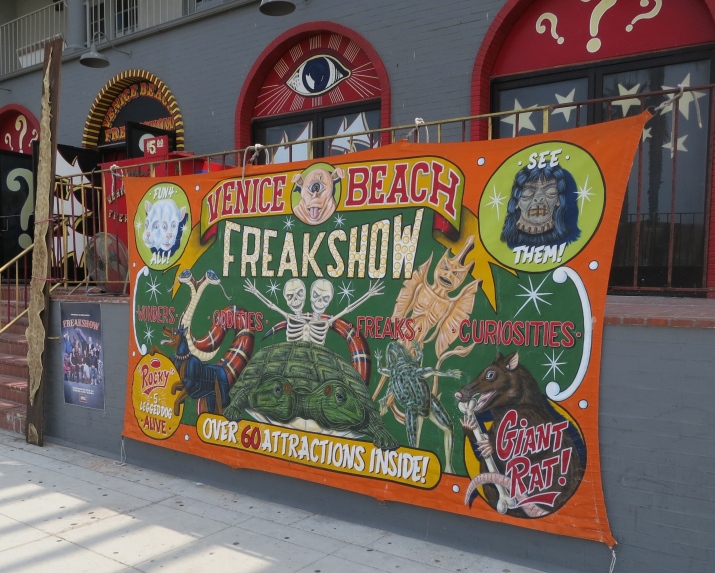 When I headed off to LA last week I was pretty sure I knew exactly what I was going to write about… after all, I’d seen the movies and I was going to be staying in Venice Beach.  I would write about how the oddest place I’d ever been was California. Funny how wrong expectations can be.

My trip to LA turned out to be a lot less eccentric and a lot more interesting than I envisioned. 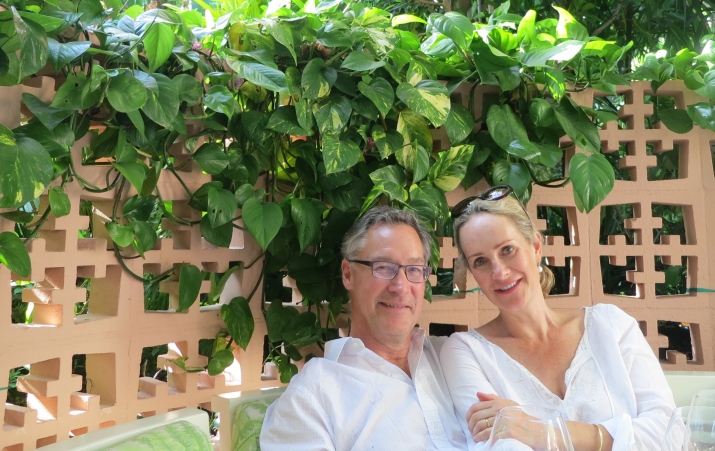 Everyone knows about the “scene” on Venice Beach… the two and half mile long foot path is flanked by people selling all sorts of things ranging from medical marijuana to wind chimes made out of old spoons. You can have your chakras aligned, your horoscope told or a tattoo of anything placed anywhere. You can visit a freak show, listen to a wonderful saxophone player and buy some very amusing t-shirts. What you cannot do is photograph much of this… at least not with out paying a dollar or more. I found this to be a bit at odds with the hippy culture many are trying to espouse.

Unbeknownst to them, they are actually returning Venice Beach to its original roots.  Millionaire Abbott Kinney founded the town in 1905 as a resort.  His intention was to make money. He built a huge pleasure pier complete with an aquarium, rides, a dance hall and restaurants. People who flocked to the beautiful beach were able to rent tents or cottages.  It was a hit with the tourists.

By the 1950’s Venice had changed. It become known as the slum by the sea.  Run down bungalows were rented by new immigrants, artists and writers who were attracted by the cheap rents. The beat generation hung out in its bars. Surfers and hippies followed in the 60’s and 70’s. 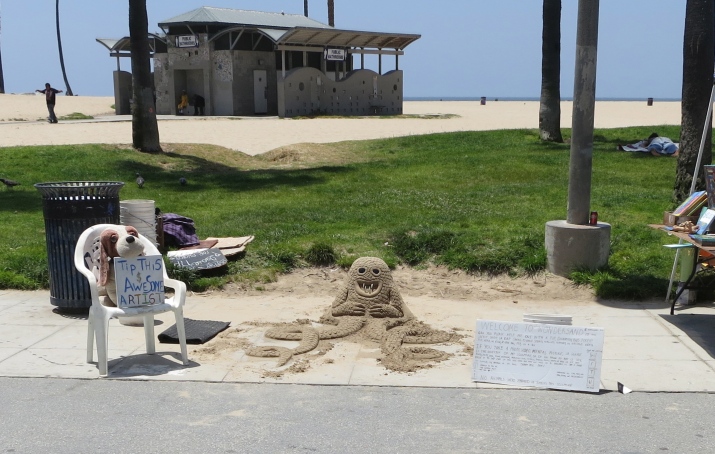 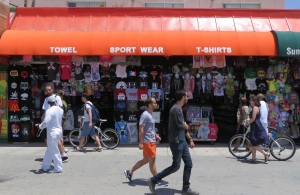 Flash-forward to today…Venice is now one of the wealthiest neighborhoods in LA. Those old run down bungalows are being renovated or replaced and cost well into the millions. Shops are fashionable and expensive.  Rents are soaring and there is fear that soon only the big chains will be able to afford to do business here. 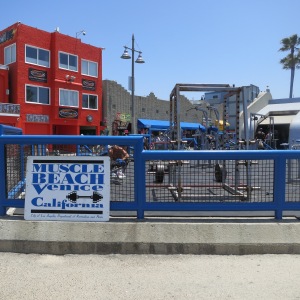 Though, luckily, there are no chain restaurants in Venice Beach yet. Which leads to my other big surprise of LA. The food. I was expecting giant portions of mediocre food, which I (unfairly?) associate with eating in America. Boy was I wrong.  I ate a ton, but it was because the food was so tasty and exciting. Our very generous hosts, Meg and Willie, made sure we did not have one disappointing meal (Nobu, Georgio Baldi, Gjelina, Axe and The Polo Lounge all fab). The high light for me was Red Medicine.

We were a little wary of going here because of the notoriety the restaurant has garnered for things other than cooking.  Back in December 2010, a few weeks after they opened, they turned away S.Irene Virbila, the food critic for the LA Times.  They said they did not want her to review their restaurant as she was harsh and unfair, but not before taking her picture which they quickly posted online helping to destroy her anonymity. Then in March of this year, they tweeted the names of people who did not show up for their reservations one Saturday night. (I actually sympathize with them; people who don’t cancel reservations really mess up restaurants) 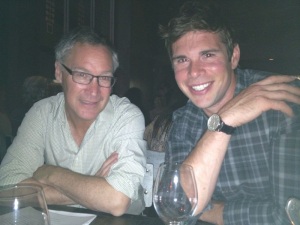 Anyway, we couldn’t get a table at our first choice, so went here.  I was a bit put off at first… the music was super loud and the chairs super hard and they wouldn’t give us a seat in the window (am I getting old?)… But then the food started to arrive.  It was amazing!!

They describe themselves as “not a traditional Vietnamese Restaurant” but I would say it is not a traditional anything restaurant.  I didn’t love everything we ordered but everything was fascinating.  My favorites two dishes were the trout roe with rice pudding and quince (which came in a fish bowl) and the Dungeness crab off the tasting menu (they describe it as seasoned with an emulsion made from its shell and liver, wrapped in crystal lettuce and grilled over Japanese charcoal, 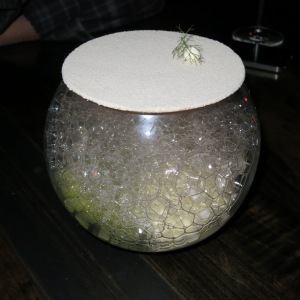 fermented garlic paste, passion fruit juice thickened with egg yolks, mushrooms, tubers, spicy leaves and herbs). Weird, courageous, wonderful and adventurous. It was our last night and finally I got the odd I had hoped to discover on my visit to LA. 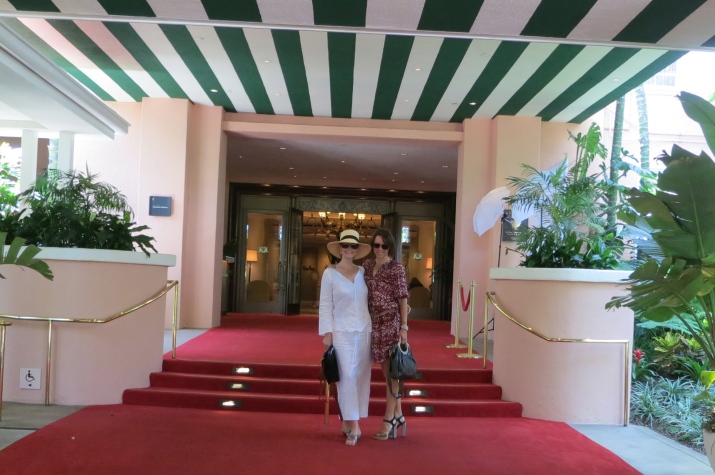 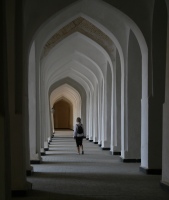 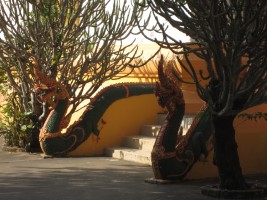 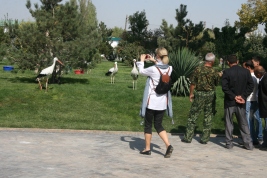 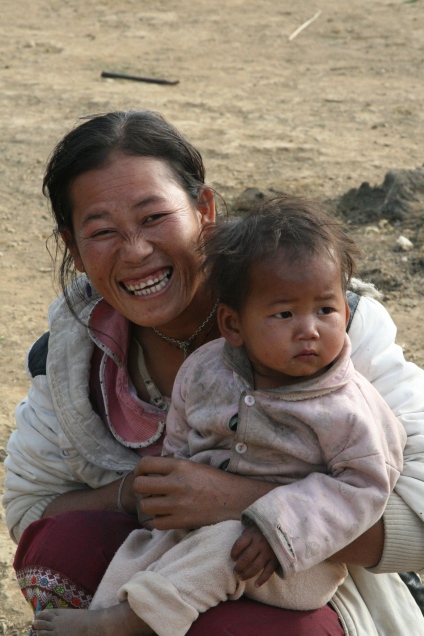 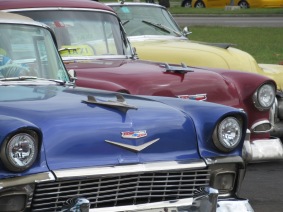 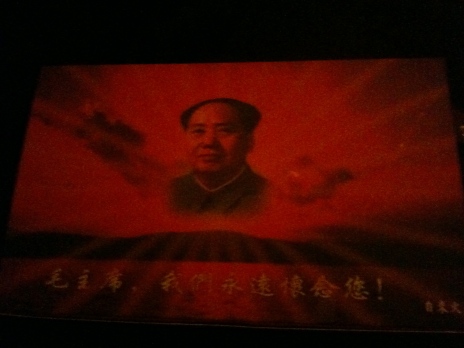 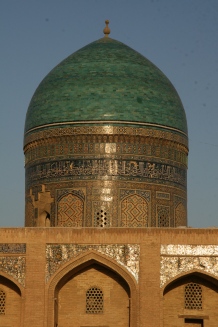 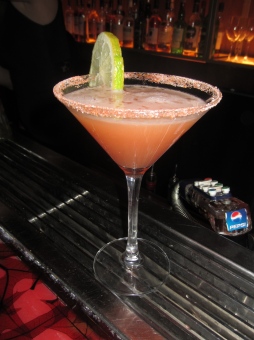 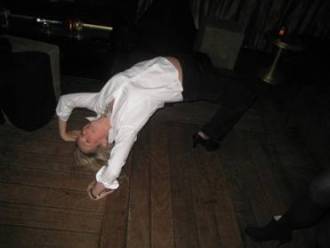 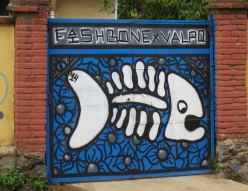 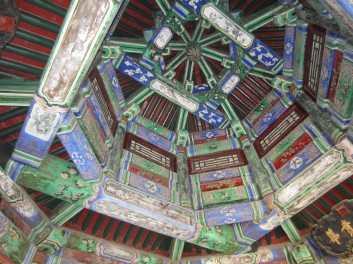 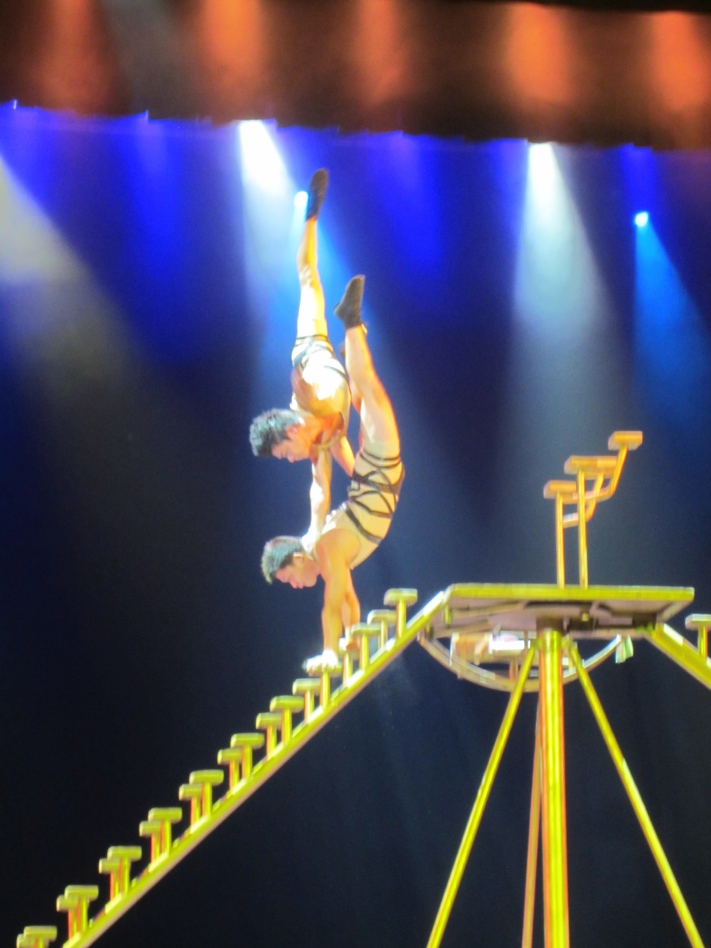