The first time I was in Budapest was in 1967 and I was 5 years old.  Yes, that is a long time ago and, if you have any manners at all, you will assume there was a typo involved and will not bother to do the math.  I don’t remember a thing about Budapest or 1967.  1967 was a serious time of Soviet nuclear tests, Cold War paranoia and, as I am told by my friend in Toronto, was the last time the Toronto Maple Leafs won the Stanley Cup. If I only cared!

Anything I remember about Budapest is more folklore than recollection.  My beloved parents had a tendency for hyperbole and they told me tales of stony-faced border guards, machine-gun turrets and horrendously inedible food.  My actual memory is limited to the color of Budapest at the time – grey.  Everything was grey – the skies, the streets, the uniforms and, worst of all, the goulash.

I am sure this caricature is offensive to anyone who endured life in Hungary under the Soviet regime and for that I apologize.  I am also sure there was a noble, brave Hungarian soul that radiated beneath the grey chiaroscuro of communist life. Indeed, a quick trip to Budapest today provides ample evidence that the Hungarian zest for life persevered and gave blossom to one of Europe’s most sophisticated and delightful cities.  Gone is the meatless sludge of yesteryear and in its place is an extraordinary diversity of culinary excellence from the highest of high-brow to warm comfort of inexpensive pub fare.

My gastronomic bible, the Michelin Red Guide, has awarded two of Budapest’s restaurants their coveted star.  Onyx, which received its Michelin star in 2011, serves up a modern take on traditional Hungarian food.  It has adopted the locavore credo and endeavors to source its ingredients from local purveyors. Onyx has returned goulash to its proper form as a finely prepared stew of succulent meat and piquant paprika. The humble national dish has been reborn and given a dollop of refinement along with the sourest of sour crème.

Onyx was not the first Budapest restaurant to be acknowledged by Michelin’s imperious reviewers.  The first to win the award was Costes, a temple of international cuisine helmed by executive chef Miguel Rocha Vieira. Vieira is a Portugesenative who learned his trade at the extremely influential El Bulli. Costes offers a highly sophisticated dining experience that has little, if any, connection to Budapest’s grey past.  Costes is a vibrant testimony to Budapest’s current position as a dynamic modern international city.  Budapest – more than Prague, Warsaw or Zagreb –  has liberated itself from its past and is quickly regaining its culinary luster.

The FT’s wine critic, Janice Robinson has enthused about Hungarian wine, lamenting only that the best rarely makes it out of Hungary. Alder Yarrow, keeper of the influential Vinography blog, highlights many of the top bottles from 2012 Pannon Wine Challenge.  Yarrow gives particular mention to 2009 LiszkayMihályBorászat Cabernet Franc, Balatonfüred-Csopak, which he describes tantalizingly as “medium to dark garnet in the glass, this wine smells of green bell pepper, graphite, and cherries. In the mouth the wine has wonderful brightness and quite pretty fruit that expands across the palate. Good acidity and fine grained tannins. The oak is well integrated. Lovely.”  Lovely, indeed. Oh, such a tease!
But, I can only eat so much haute cuisine and often find myself craving something completely different.  In Budapest, this means a “ruin pub”.A ruin pub is a hybrid of a squatter’s domain and a pop-up party house.  These are temporary set-ups, usually foundin old abandoned warehouses or factories, offering food, alcohol, art and music. Often crowded and usually furnished in earnest shabby-chic, ruin pubs are not for dilettantes seeking creature comforts.  But if you are seeking a little adventure and are willing to ignore the perplexed stares of neighborhood residents, they are a ton of fun.  Check out http://www.ruinspub.com to stay up to date on what’s what in the underground’ish pub world.

My old Budapest, the Budapest of 1967 has not completely disappeared. For a trip down memory lane there is no better place to visit that TaskaradioEszpresszo; the decor is pure 60’s and 70’s and the menu features old time classics including “cold duck liver in fat” and “icy cottage cheese dumplings”.  They also have “retro goulash”, which I can report is a not-too-retro version of the glop of 1967.  My parents wouldnot recognize it and, I suspect, might even be a tad disappointed.  After all, don’t we all take a little comfort when time hasn’t completely erased our past experience?  That said, I’ll happily sacrifice nostalgia for another bowl of Onyx modern Hungarian fare with a glass of 2008 “LiszkayCuvée”.  Modern Budapest is an exciting, colorful mosaic. 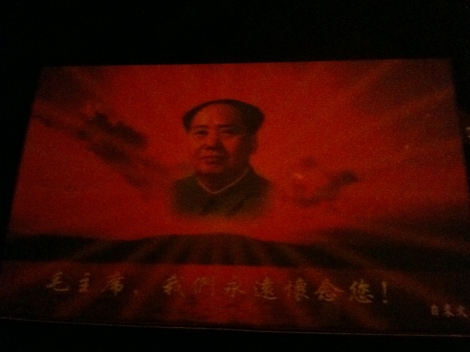 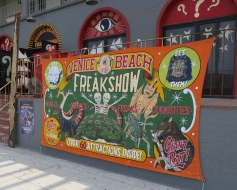 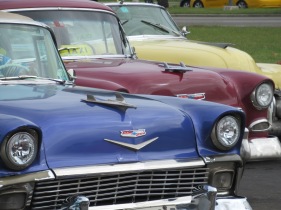 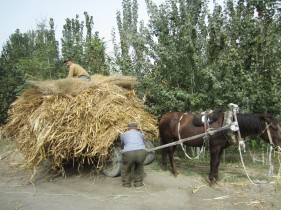 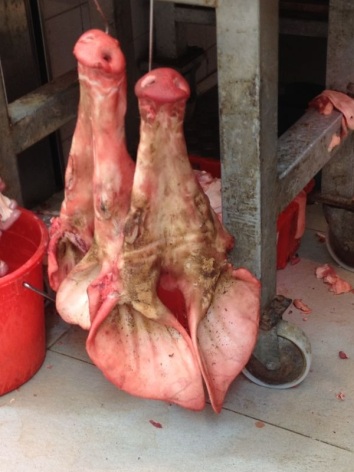 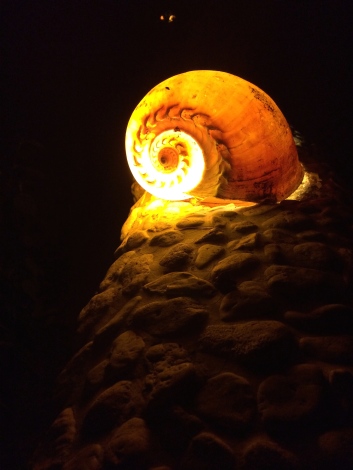 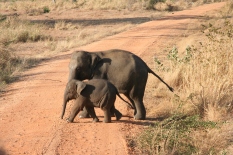 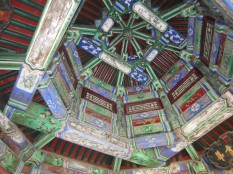 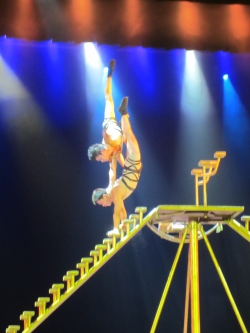 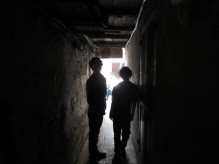 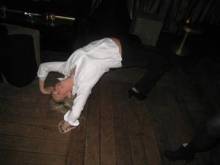 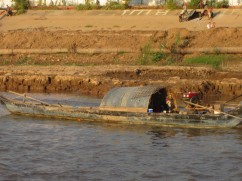 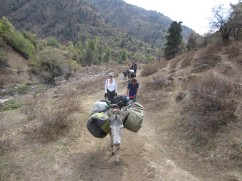 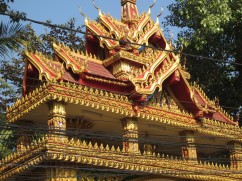 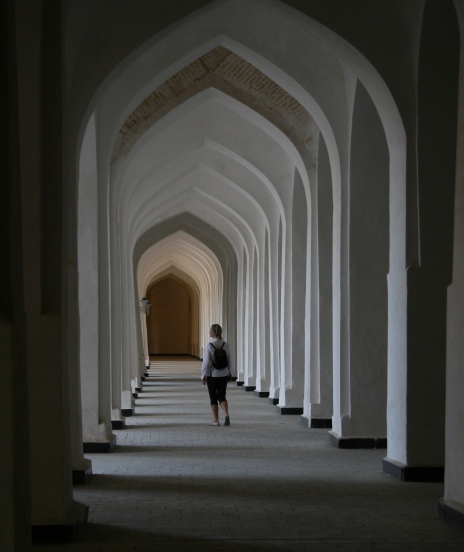 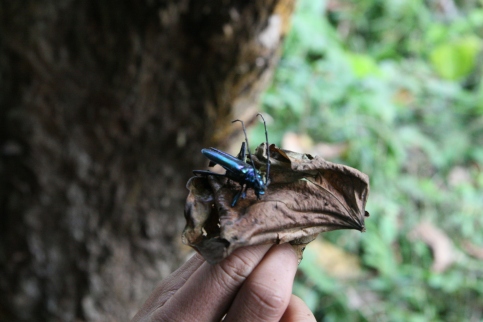 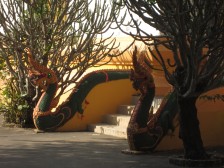 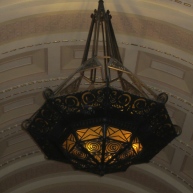 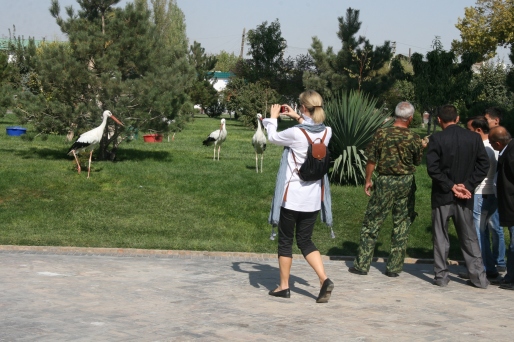 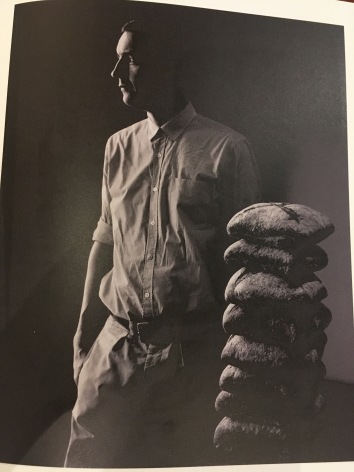 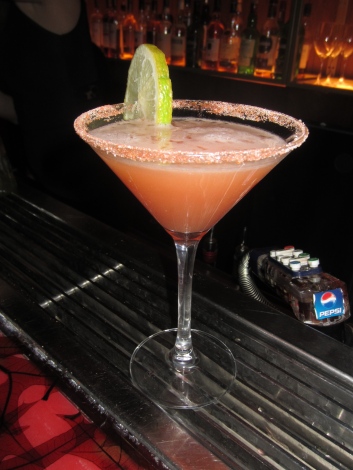 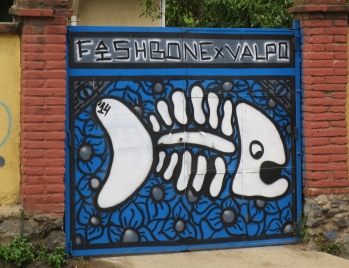 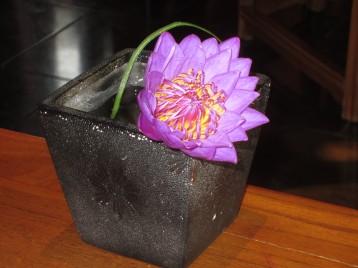 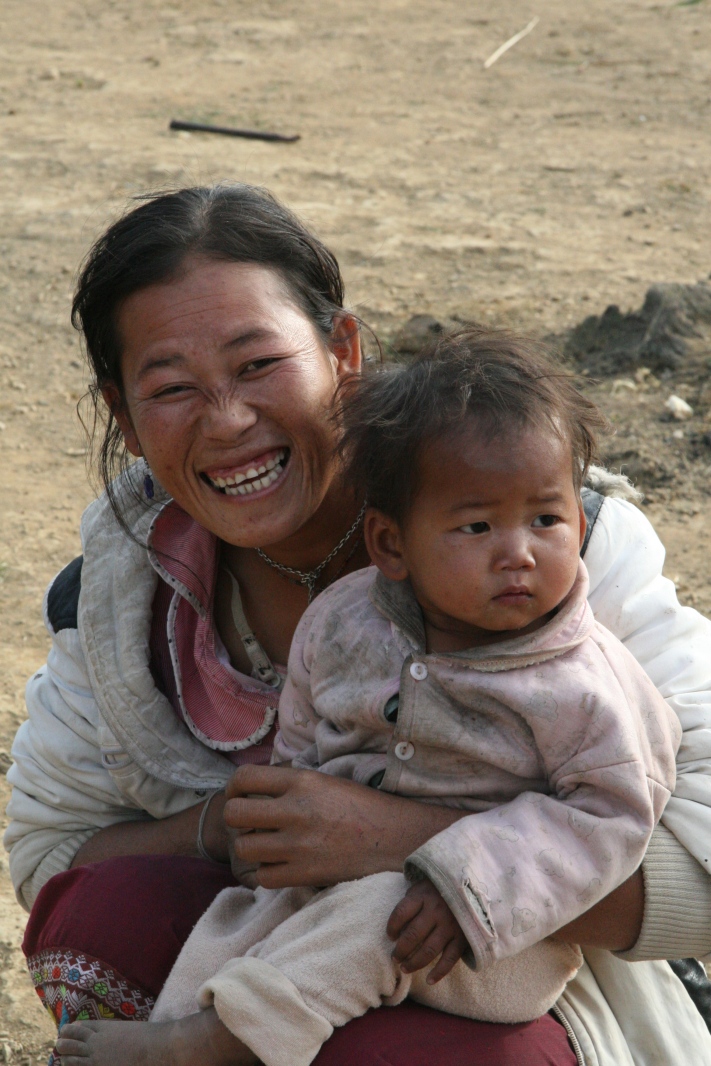