Going to the British Museum with Jack was like visiting for the first time… we went where he wanted to go. It was completely different than where I always go. No Elgin marbles for him.

Instead we headed to the Sainsbury Galleries of African Art. I didn’t even know they existed. I’ll excuse my ignorance; they were opened in 2001 right when I was most overwhelmed by motherhood! I was expecting to indulge him; instead I was wowed! The rooms are impressive. Artistic rather than archeological.

And surprisingly moving. The Arms to Art pieces particularly. These sculpture are made from arms acquired in Mozambique after its 17 yearlong civil war. Bishop Dom Dinis Sengulane started the project 1995. He organized the exchanging of weapons of harm for tools of productivity. People who brought in guns were given things like sewing machines, bikes and ploughs. The weapons are then broken apart and given to artists as material for sculptures.

The large Tree of Life sculpture was created by four Mozambique artists specifically for the museum. At first glance it is just an appealing piece of art. However as you get closer (very close in my case…. must get eyes checked) you see rifle handles, pistols and grenade launchers. These are seriously horrible weapons made into something playful, beautiful and symbolic. A Tree of Life is an important icon in almost every religion.

The nearby Throne of Weapons is more disturbing. The weapons are more evident and the symbolism less positive. Chairs signify authority in much of Africa. Thrones are an emblem of command everywhere. The artists who create these transformative projects were personally traumatized by the civil war. They often speak about the cathartic experience of doing this art.

Given what just happened in France and continues to happen in Syria, the Middle East and Africa, perhaps the time has come for fewer weapons and more art. 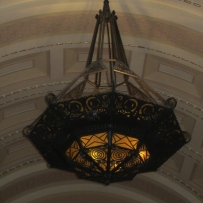 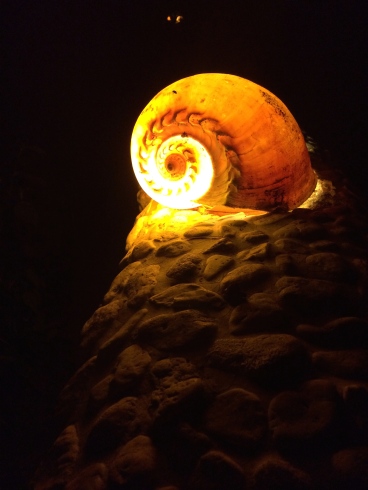 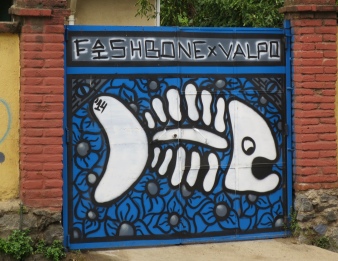 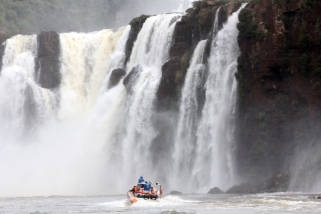 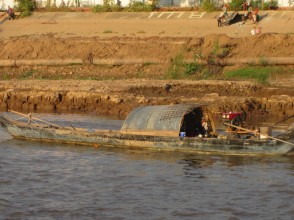