I was busy writing a Christmas blog post about what an amazing adventure we are having in South America when I received an email from Rasha Mansouri. Rasha was the first person I met when we moved to London in 1999. We had kids in the same grades; she helped me negotiate the system; organized swimming lessons; fed us and told me where to find what I needed. We became and remain dear friends. She taught me everything I needed to survive London. Today she taught me so much more.

Rasha, her divine hubby and three fab kids traditionally spend their winter breaks skiing in Colorado. This year they are on the beach in Greece. Not perfecting their tans but helping the refugees arriving from the Syria, Afghanistan and Pakistan. Her email surprised and moved me. She has given me permission to share it. Funny that it has taken a Muslim friend to teach this somewhat lapsed Christian the true meaning of Christmas. I plan to be kind today. I hope you enjoy her notes as much as I did.

“We arrived late Friday night into Skala. Saturday morning we missed the first 2 early boats but we’re able to see the later 2 boats that came in and help transport the refugees to the first camp. One boat was Afghani families. One boat was Pakistani men. One boat was Syrian families. All were safe and given dry clothes and food and taken to the camp to get registered.

On Sunday we had one boat come in the morning. They were Syrian families. We left that afternoon to go to Izmir and see what was happening on the Turkish side. On Tuesday morning Peter’s fixer in Istanbul came and met us and we went to have lunch with a Syrian smuggler. A bit surreal.

We were not allowed to take notes or pictures. Meeting was in a Turkish restaurant and he was The Don. He says he has lost many family members in the last 4 years in Syria. His wife is in Sweden with his daughter and her family. He says he can go join them any time but is staying for now practicing his new profession. He was a dark, shrewd and charming smuggler. He gave us a great insight into how the Syrian smugglers work with the Turkish smugglers. And he bought us lunch. 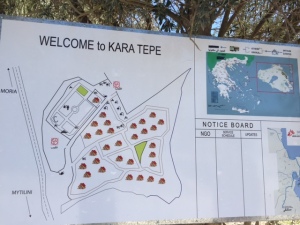 We also met some families about to make the journey and talked to them a bit about life jackets, keeping their feet and heads warm and dry to reduce the dissipation of body heat – especially important for children.

The next day we caught the ferry back to Greece.

Today is Wednesday and we spent it at Kara Tepe camp seeing the IRC set up and talking to refugees. We met Fadi, a Syrian refugee who now works for IRC. He was amazing. He’s a communications engineer by profession and he’s fluent in English. He is able to really relate to what the refugees are going through because he’s been there. He tried the crossing 8 times and only succeed in the 9th time.

We met a Syrian dentist who had arrived that morning. He tried 4 times…and each attempt had its own horrific story. He was smiling and so happy to have made it.

We then went to Moria camp and basically stayed there all day. It’s big. It’s crowded. It has volunteer stations and you just show up/sign up and start working. Work can vary from rubbish collection to serving tea to sorting clothes.

Kids worked in warehouse sorting clothes. Hassan and I worked as translators and information providers to the Syrian refugees. I can’t remember the last time I spoke this much Arabic!

Moria Camp has a Syrian section, and Afghani section and other sections – many young men from Tunisia, Morocco, Pakistan trying to get to Europe.

Not sure number of boats that came in this morning, but there was a steady stream on new arrivals and many that had been there 24 hrs still waiting to be registered.

We found very few staff or volunteers speaking Arabic. Any capable volunteer would be useful here but those with Arabic are hugely appreciated: answering questions, giving directions, explaining the procedure, just giving people the comfort and dignity of being understood in their own language.

A Syrian man holding his passports and tickets that will let him stand in line to get registered. As of today the EU authorities are about 2 days behind in registration. Lost of frustrated refugees.

We also went tonight to the shore and found a parked pickup with two Greek men and a woman hanging out looking out towards the water.

We stopped behind them and Hassan got out to ask what was going on. With the help of Google Translate he found out that there was a boat coming in with about 50 Syrians one Turk. It seems that they were aiming to come to the red beacon lights by the edge of the airport. It also seemed like those waiting were informed of the boat’s departure and destination.

The boat was supposedly about 1 hr away. So we stayed and waited and were soon joined by 4 pickup trucks.

A Swiss volunteer couple who have been doing this for a while joined the group and kept sight of the boat until we all realised that a larger vessel was coming towards the smaller boat and flashing blue lights. We don’t know what happened on board but the boat never made it to the Greek side.

The Swiss couple suspect that the Greeks were an organised group out to collect the engines from these little boats and get them back to the Turkish smugglers on the other side. Dropping the refugees off at a camp was just a extra part of the job – none of them were dressed to wade into the water. 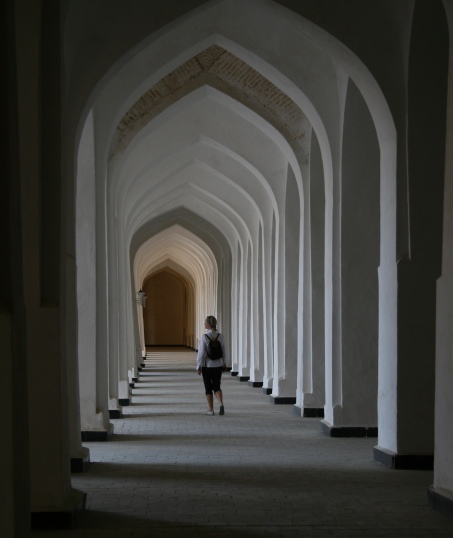 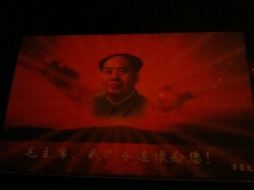 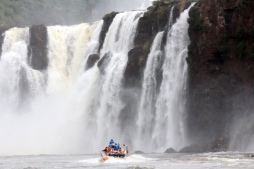 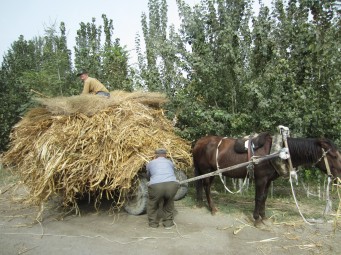 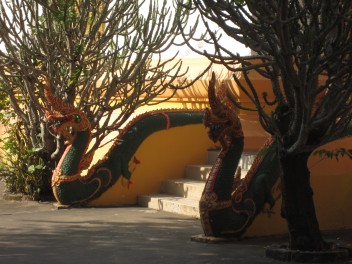 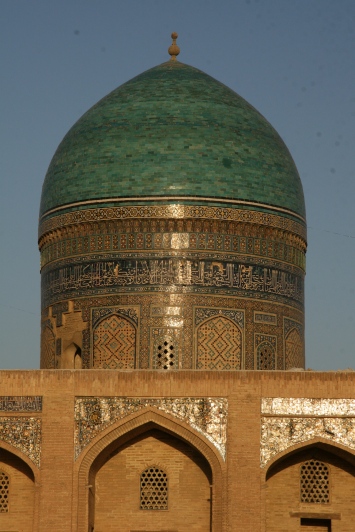 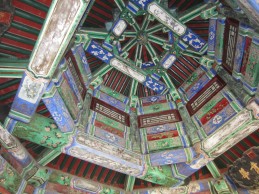 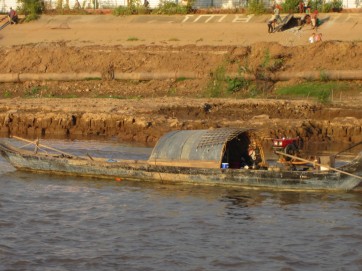 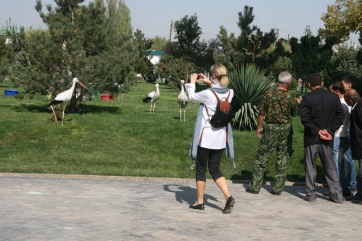